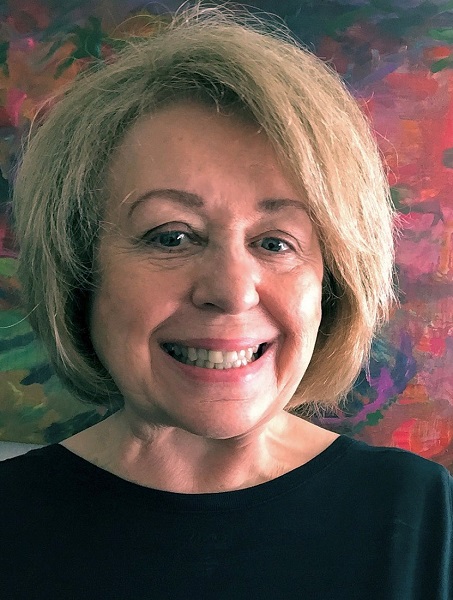 Welcome to my web site

There are two bodies of work represented here.
One is impressionist oil on canvas, the other abstract landscape using mixed media as described below.

My paintings have a sense of stillness and have been described as dreamlike. The art evolves and becomes more complex with every new experience.  My inspiration comes about from the process. Several paintings in different stages of completion are worked on at the same time. By letting paint flow on the canvas, rivulets of color drip freely forming suggestions of images. With these marks I envision landscapes and proceed to bring out whatever the canvas suggests: perhaps a pond, grove of trees or mountains. Metallic pigments mixed with solvents are alternately layered with thin layers of oil paint, building up several layers per painting. This method gives the art a reflective glow. Texture and corrosive elements also result from this painting method and are intentional. This method of painting is a result of experimentation with oil paints, solvents and metallic pigments that began in 1999. It is a culmination of having worked with different media like pastel, watercolor and colored pencil over the last 30 years. Some of the paintings are also embellished with colored pencil and cold wax. Photo reference is sometimes used as a springboard for my images. At other times the imagery comes from my imagination. I spend a lot of time photographing the landscape when not in the studio. I was born in Croatia and emigrated to Chicago in the 1950's. Southern California has been my home since 1986. I started exhibiting in 1990 and currently maintain a studio in Orange county California.